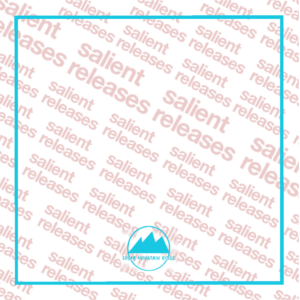 Oh, it has been a long time since we have been here. Too long, that’s for sure. But as the new year has started, we knew that this series will be part of our site soon again. Speaking of which, we’re happily finalising this feature, while listening to the mellow productions that this lad has sent to us.
Mellifluous synth compositions fused with crystal clear instrumentals, that what everyone wants to hear today. Speaking of which, we’d like to talk a bit more about the featured artist for this episode of the Salient Releases-anthology. The lad, whose path we’re following for a while, has exchanged some words about one of his latest releases: the extended play named Beattapes v.1..
He asked us if we can check the record & so, we did what we love to do the most: listen to new music. As we were perusing the aural spheres of the publication, we knew that this one might be the perfect piece for a feature on our youngest addition of the website.
By saying that, we asked Nik if he can tell us more about his general procedures towards music, his ideas or basically said, his perception of creating or making art. As it is getting tedious that we would only tell it from our perspective, it is refreshing to hear that one from the progenitor itself. As the concept of the Solar-Page is to connect people through the world, another premise would be to take the collaboration with creative heads, handicrafter, labels, collectives & music aficionados to another level. More likely, to a personal one.
So, shall we focus on the feature? We think, we shall:

Nik Soni about himself…
…I’m Nik. I’m coming from London, where I’m also studying. Besides being a producer, I also am working as a vocalist

How he usually creates his music…
…I make my beats by using Logic Pro X. 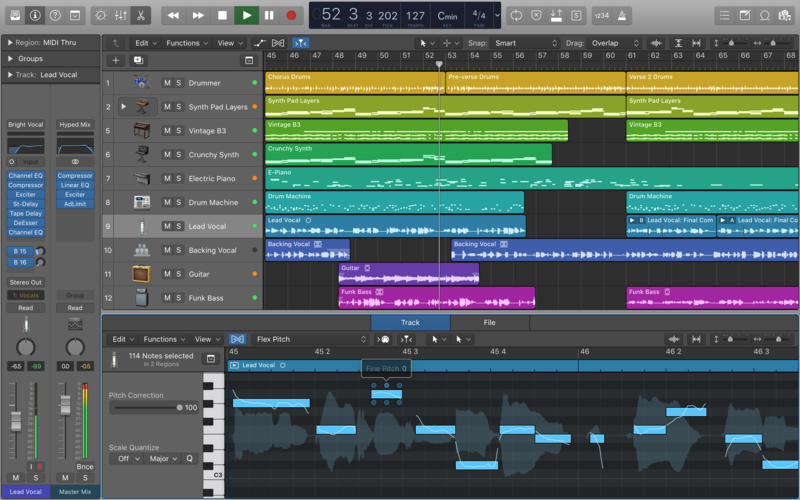 I play all the instruments in by hand, because personally that’s how I get the most enjoyment from making the music.

About the places where the magic happens…
…I make of most my stuff in the train. When I look out of the window, I can always think about music & creating it, due the feelings & vibes that I perceive.

Nik on how his creative drive is guiding him right now…
…Basically I decided to release a few projects, because I realised that I have a lot of projects saved on my laptop that never really got used. I gradually complete them over some time, maybe a few months & I thought well if I am listening to one of them I should really let everyone hear them because I don’t want hide my stuff.

How the Beat tape v1 has been created…
…So, I just focussed on my favourite tracks from those few months & over a weekend ‘completed’ them and got them ready for release.

The reason why the usage of the that title is sorta incorrect…
…I only realised that a beat tape was meant for rappers when my g’s at Root 73 mentioned it.

SOLAR-EDIT: Root 73 is a not for profit based platform connecting the dots between artists and the community, based in London.

Some thoughts on the extended play…
I was not currently working with a label, so this release has been just for fun. In conclusion, I really like the result, even though I never intended to release while making them.

Nik about how he choses the titles for each release he puts out…
…I try not to put too many thoughts on the titles of the track that I release. It’s more the image that I’m thinking about when I’m listening to the records. This is also, where the cool part starts: finding the image to use because there’s always one that I feel has been uploaded just for me. All the covers has been used from pictures from the website Picsart.com

His reasons why he only is releasing instrumentals during the last few weeks & months…
…I’ve also been finding it kinda hard to write lyrics right now. I think I only need some inspiration or something, but that happens naturally & I’m not stressed about it. I think, it’s an instrumental phase for me & i don’t want to put out vocal stuff for the sake of it. I just wanna focus on the music and let the zone that I’m in when I produce carve out whatever I’m making.

Some final words about the future..
…My G’s at Root 73 & I are putting an ep together, featuring some rappers & stuff. Also importantly, I’m in process of making a second account with lots of material, just like Beat tape v1 – instrumentals only.

Many thanks to Nik for the time & effort to make this feature happen. If in case, the Beat tape v1-extended play has increased your appetite of perusing aural spheres, why don’t you click on the provided link & check out the crisp content that has been uploaded so far? As we personally believe that you would put up a smile on Nik’s & our face, don’t hesitate to do that now. Don’t forget to share the music with your dad, he definitely needs to listen to atmospheric vibes. Oh & tell your sister about the lads of Root 73.

If u want to send some cat pictures or simply to say hi, holla at:
sayhi

The end of the tale, but not of this book.