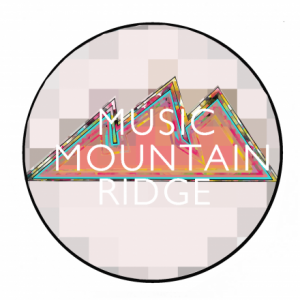 oh, the year has ended. it seemed a bit impossible, due the fact that there was not a single day, where nothing was goin’ on. there were the bad news & the good ones. the unpleasant surprises & the lovely ones. you know, that enumeration could go on, but we would bore ourselves & mostly you to read through those lines.
in fact, we’d like to thank all of our friends, the people on any spot in the world that you can imagine, the handicrafter, whose work we adore that much, the collectives, with their gargantuan amount of passion they put in every release that we have stumbled over so far, the fans, the supporters, the groups, yes, we’re speakin’ about you & you.
but this time, we decided to put out a compilation, whose textures are way way darker than usual. as we’d like to provide you with a panoply of sounds, we’re really happy to start with the presentation of this collection.
whether if you’re a fan of dank-yet-catchy ambient vibes, murky yet memorable future beats, seraphic voices fused with fundamental synth compositions or just music that bring up a variety of emotions, then this playlist shall be on your list.
alright, enough with the smalltalk, let’s start to hear some melodies. shall we? we think, we shall:

be sure to check all the updates of the artists, their posts on facebook, like their pictures on twitter, give them a follow, a hug to their labels & don’t forget to eat some vegetables. we’ll be in a hiatus for a while, but be back stronger than ever.